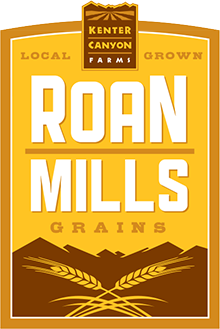 Following the old ways of farming, milling, baking and pasta making gets noticed. Here are a few press mentions that may be of interest.